With election results in so some states still too close to call, voters may need no greater lesson to teach them that every single vote really does matter.

That’s the message Kim Alexander of the California Voter Foundation has been trying to convince people of for years, while working on our election systems to make clear votes possible.

“I’m really satisfied with the careful work that elections officials are conducting right now in counting the ballots,” Alexander told FOX40. “A number of the counties are allowing you to watch this process yourself on live webcams, so I think that gives a good degree of transparency.”

With mail-in ballots becoming a tide-turner in many battleground states, Alexander warned that votes can get thrown out because people forget to sign their ballots or their signature doesn’t match their registration.

On Election Day, we check in with Kim Alexander of the California Voter Foundation about how voting is going around the state and take your last-minute questions. We want to hear from you: what do the polls look like in your area? (Full Audio)

Election Day has finally arrived. Tens of millions of Americans will head to the polls to vote for either Republican incumbent President Donald Trump or Democrat Joe Biden. Nearly 100 million American voters have already cast early ballots but election officials are saying that days or weeks could pass before we know the winner of the presidential election. Today on Insight, Election Day, what you need to know, and what’s at stake. (Full Audio)

Last-Minute Registration and Voting Tips For This Unprecedented Election

A judge in Sutter County has handed a victory to two Republican state lawmakers who filed an “abuse of power” lawsuit against Democratic Governor Gavin Newsom. The judge struck down an executive order the governor issued in June which set up new requirements for the 2020 election.
Guest: Assemblyman James Gallagher (R-Yuba City)

Californians have already voted in record numbers. There is excitement, but there’s also tension in cities and towns around the state. Many businesses are boarding up their windows and bracing for potentially violent protests.
Reporter: Caleigh Wells, KCRW 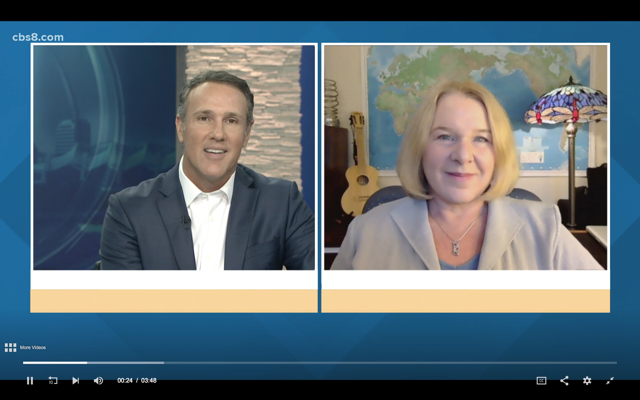 By The National Association of Councils on Developmental Disabilities, October 22, 2020